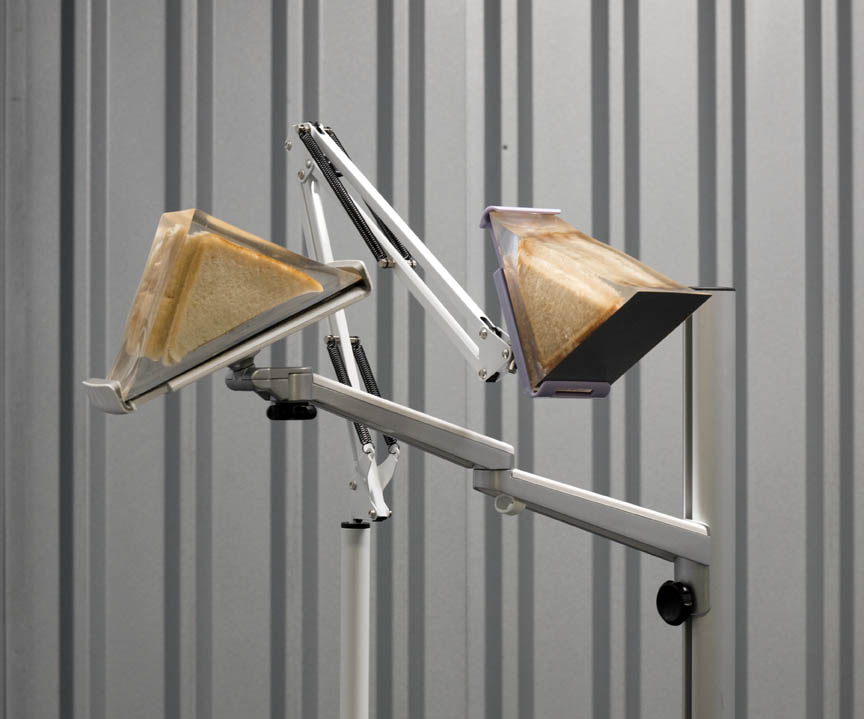 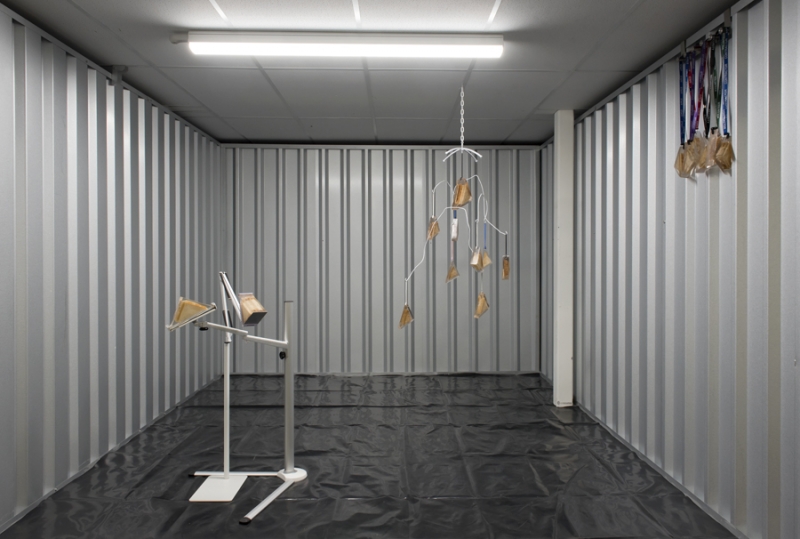 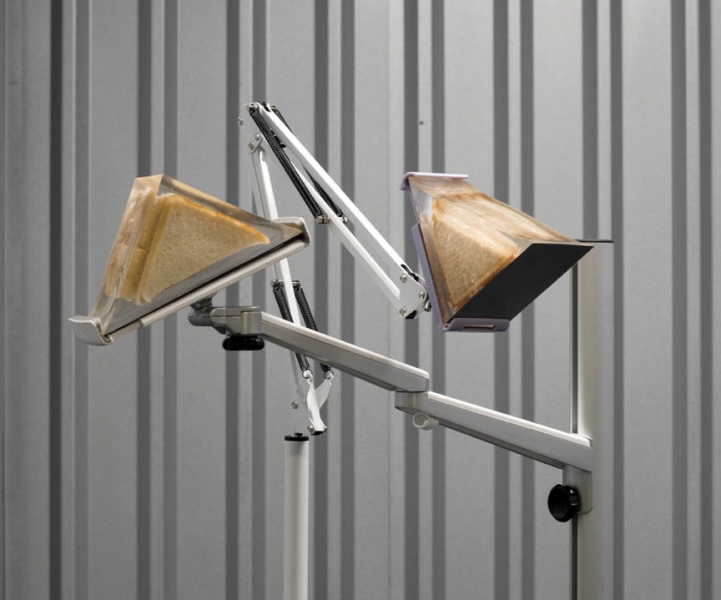 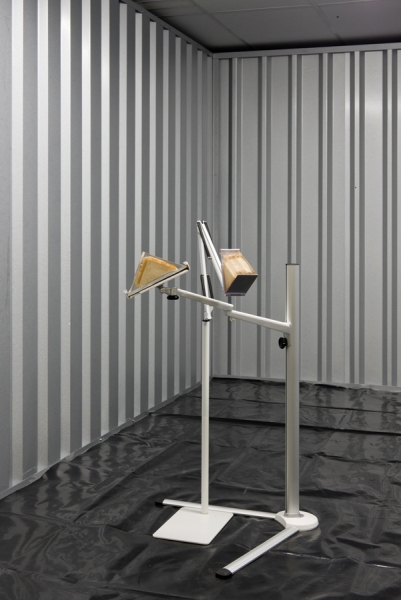 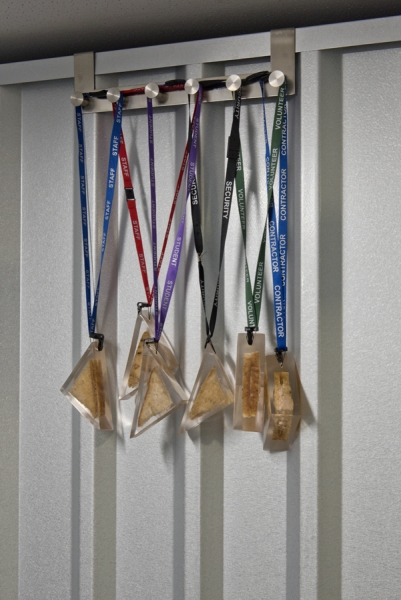 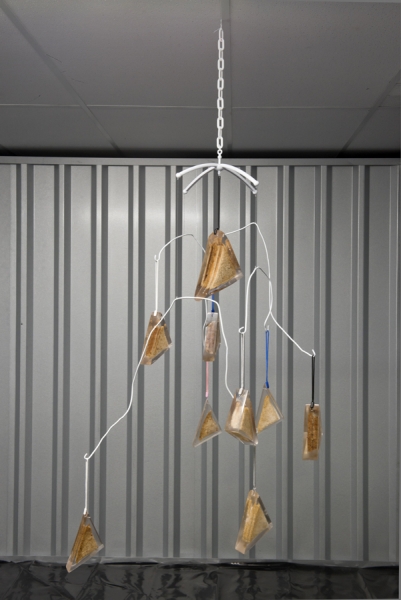 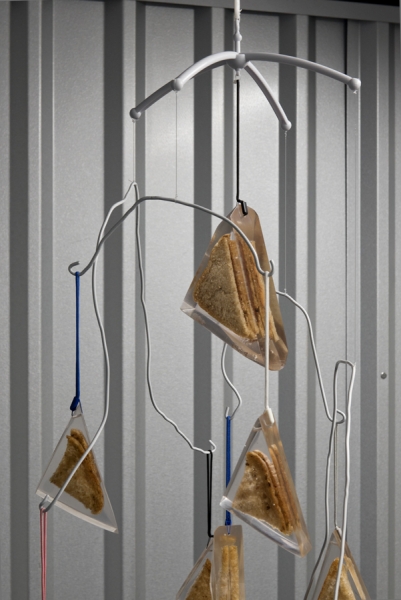 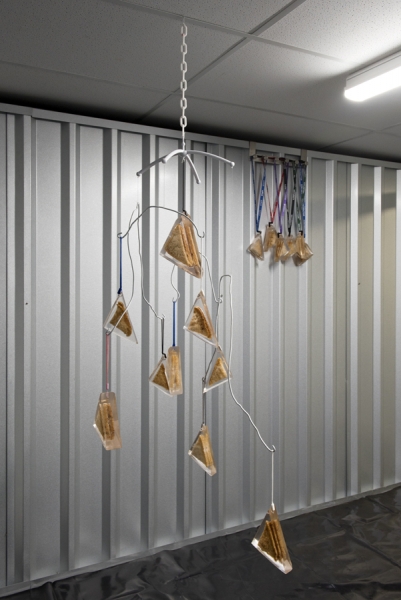 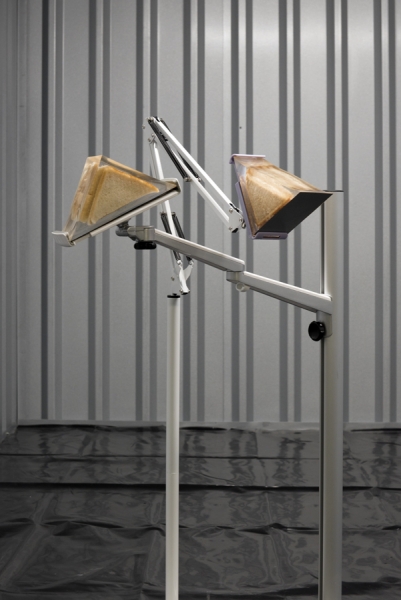 In a bite-sized courtyard, granite benches are intermingled with young silver birch trees. The courtyard has the feel of a cropped, cut, and pasted segment of a much larger plan that was never fully realised. Most of the benches are occupied by people on their own, except for one where two people sit side-by-side. They are talking to each other, their conversation could be a commentary on the people that move past them, but they are actually talking about their holidays. On occasion, they become animated and the people seated nearby look around at them, warning them with a turn or tilt of the head. On the paved surface of the courtyard a strange amalgamate collects. A tumbleweed of matted hair and fabric lint. It gathers in corners and rolls in small clumps from bench to tree to bench.

It is ten minutes past one in the afternoon and most people here are eating lunch alone. One person bites the end of a baguette that sprouts from a bag made from a composite of paper and plastic, that will take up to 1000 years to fully decompose. Several other people have laid out next to themselves a drink and a sandwich. One of these is a man who’s crossed his legs whilst holding his sandwich in one hand and is squinting into his phone which he’s holding with the other. He looks up from his phone as another person enters the sandwich space. 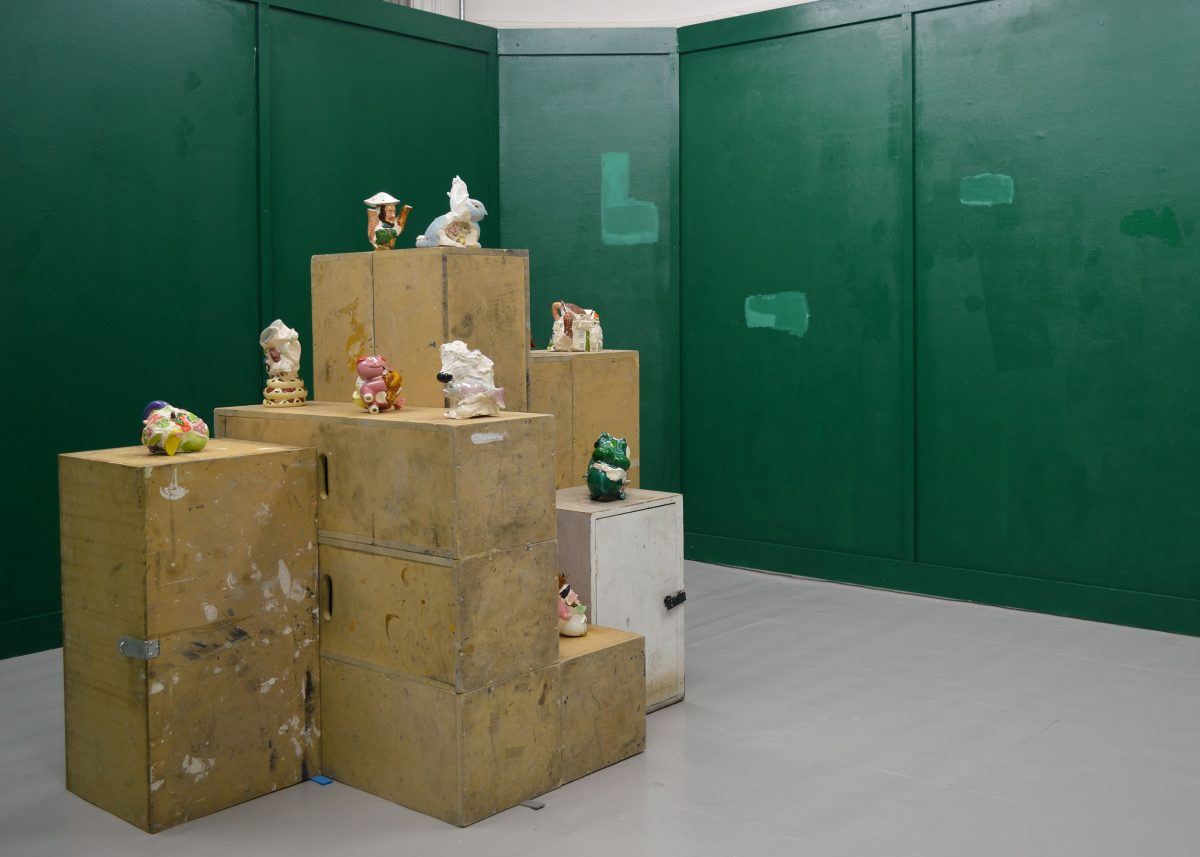 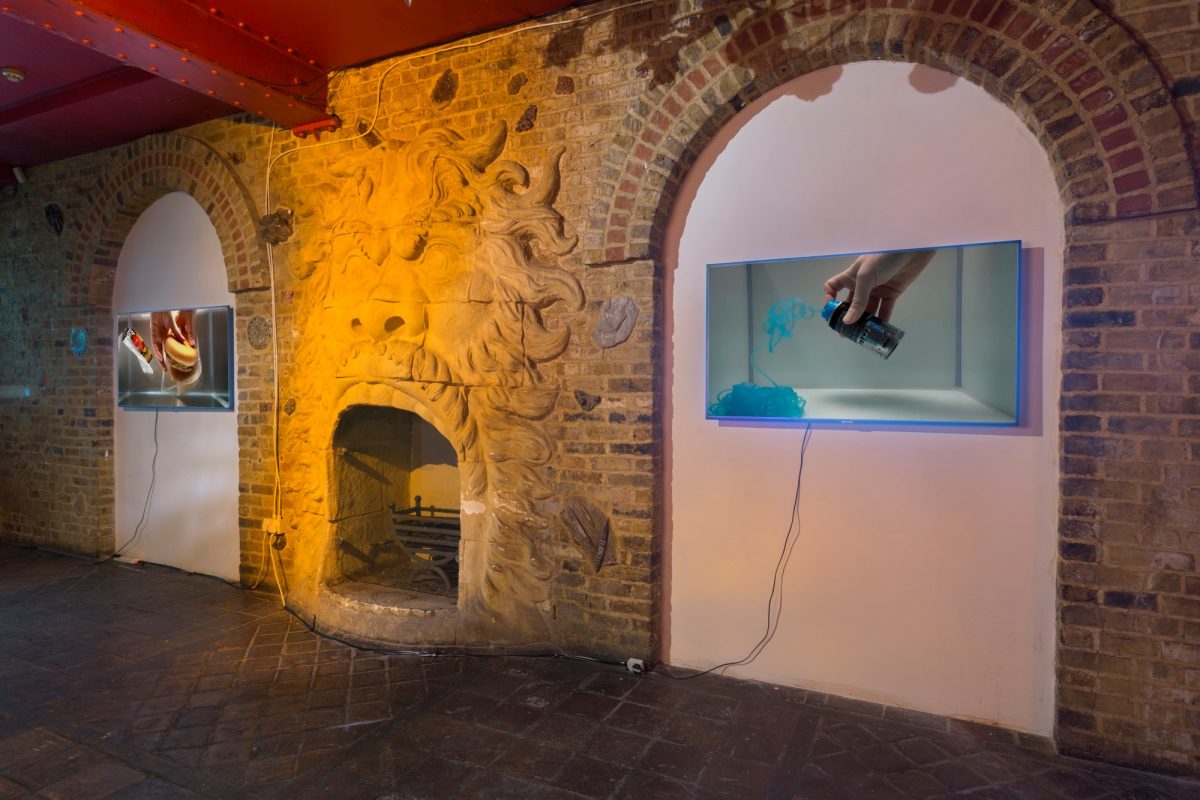 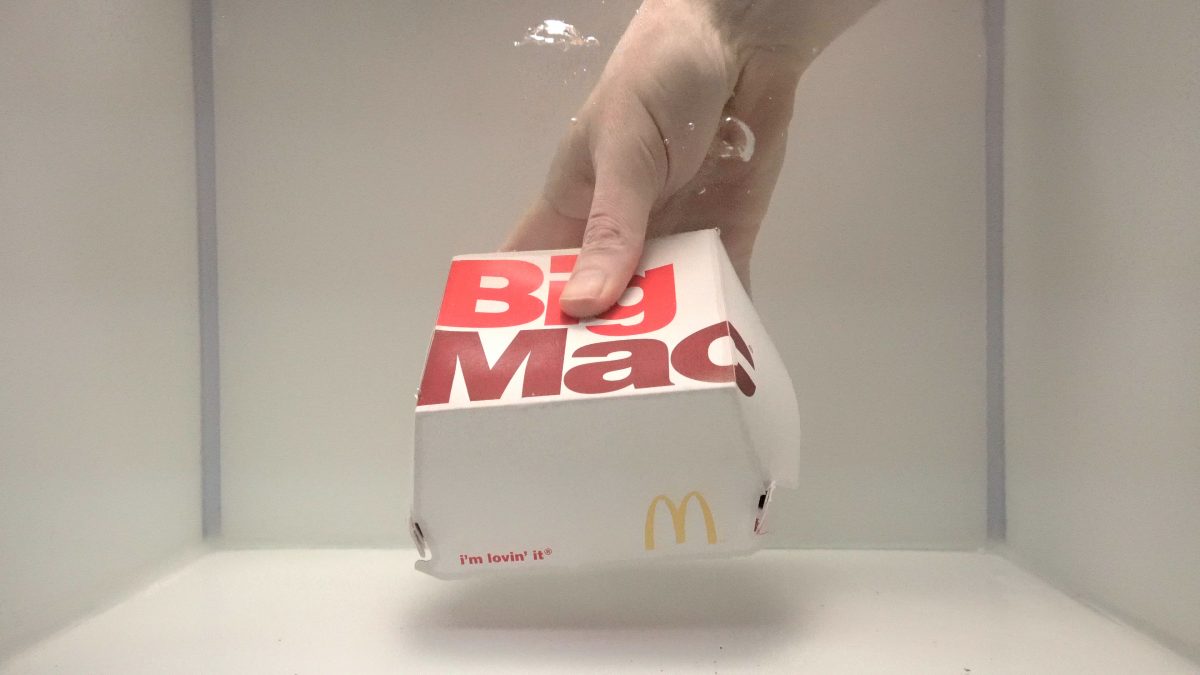