Passive Aggression an experimental solo exhibition by London-based artist Alex Frost whose work often employs the language and actions of consumption. Working across video and sculpture, his work considers and reflects on our lived experience as objects of capital. 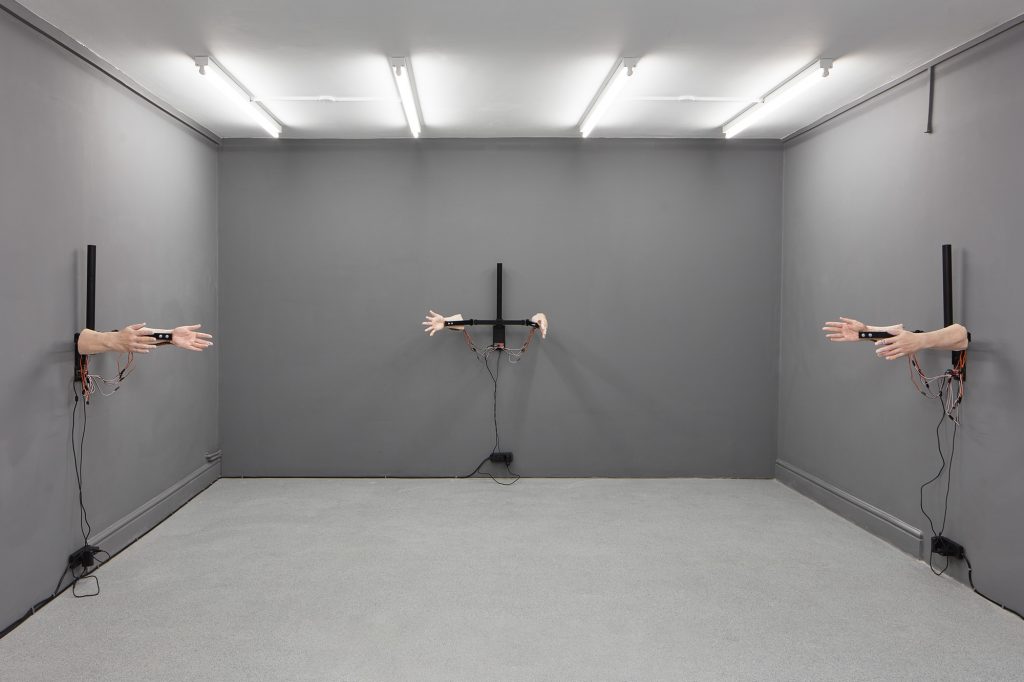 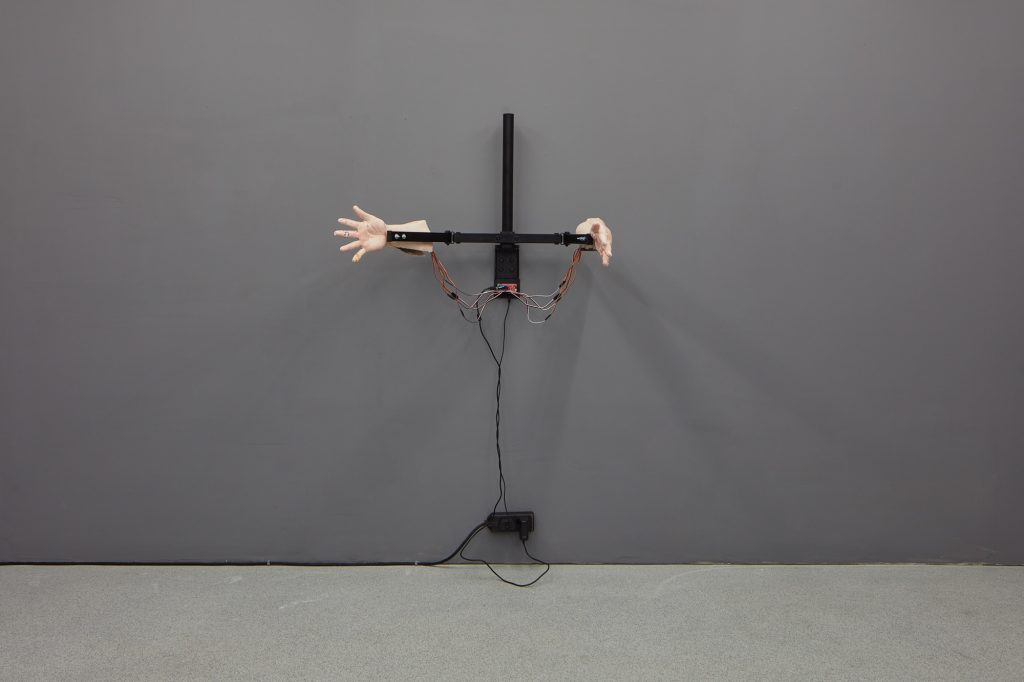 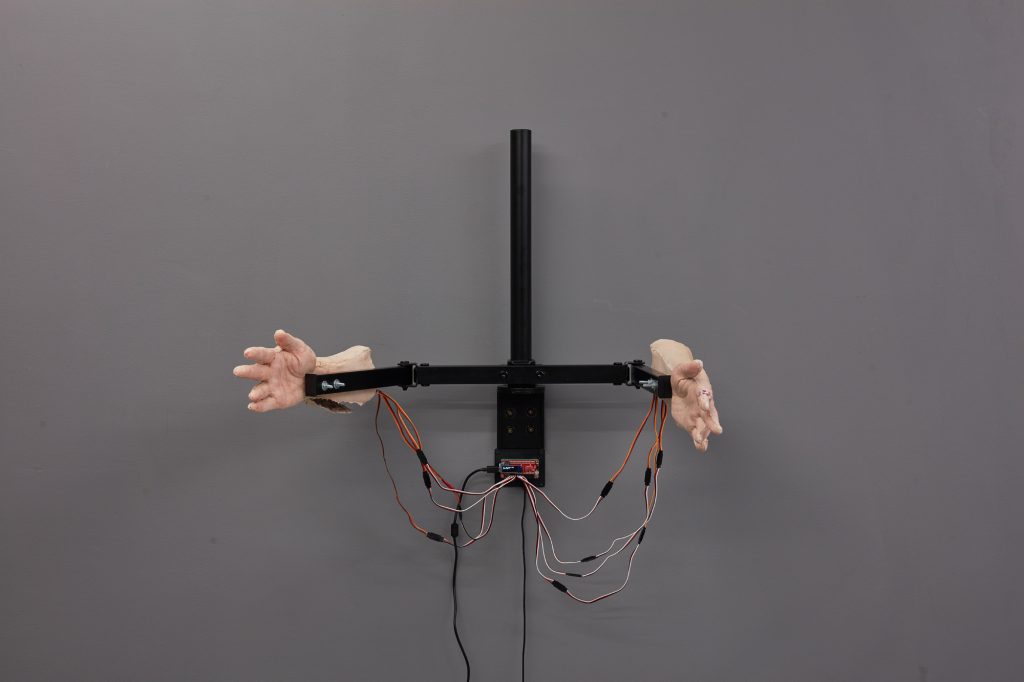 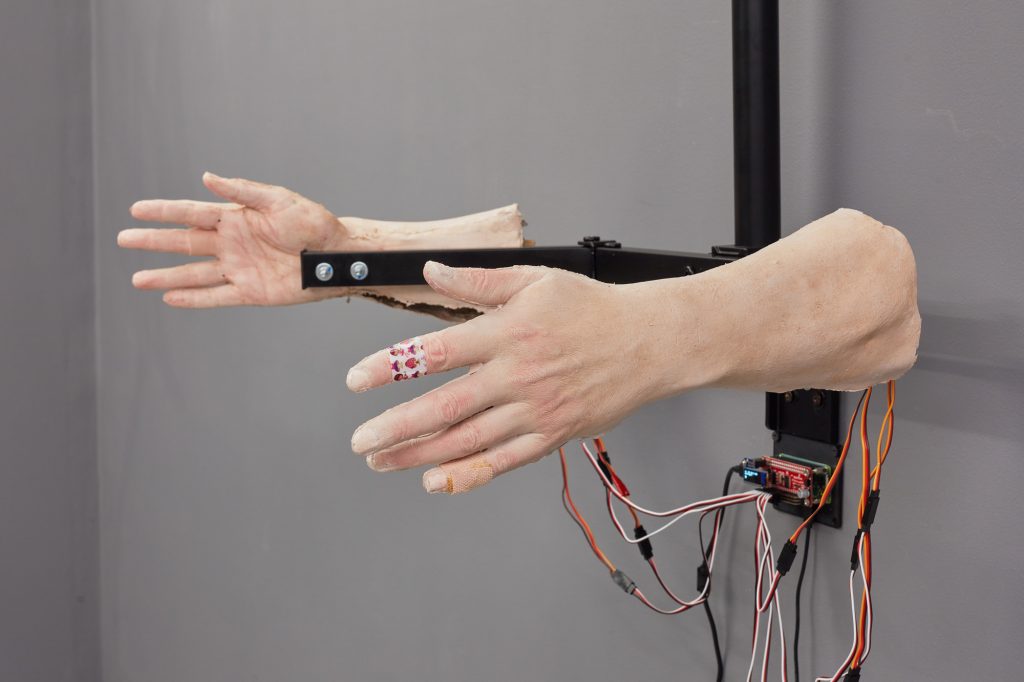 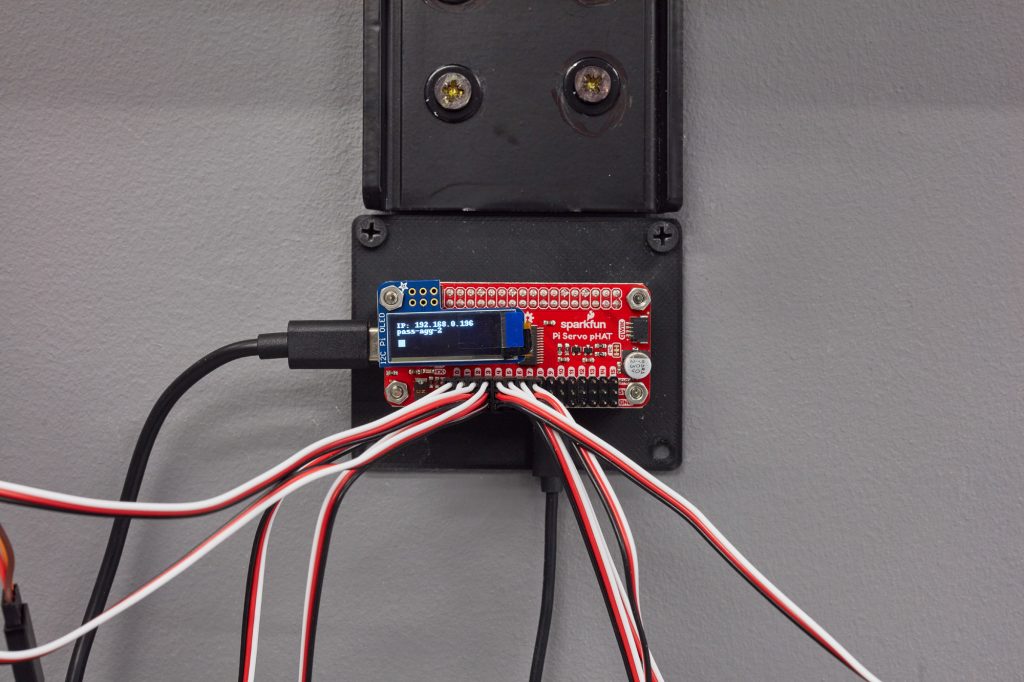 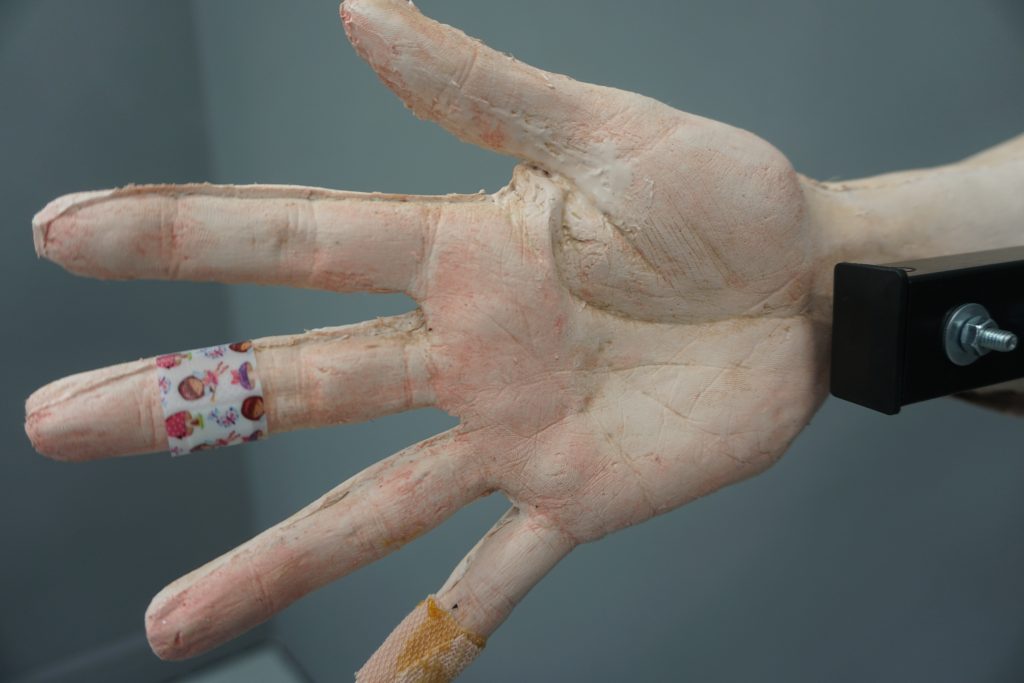 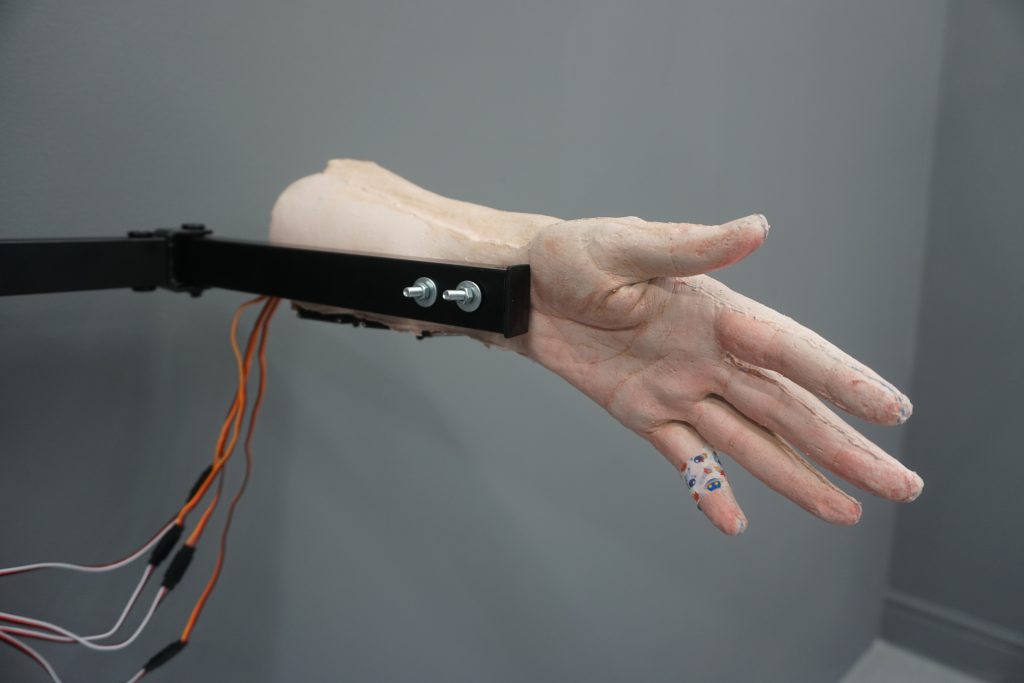 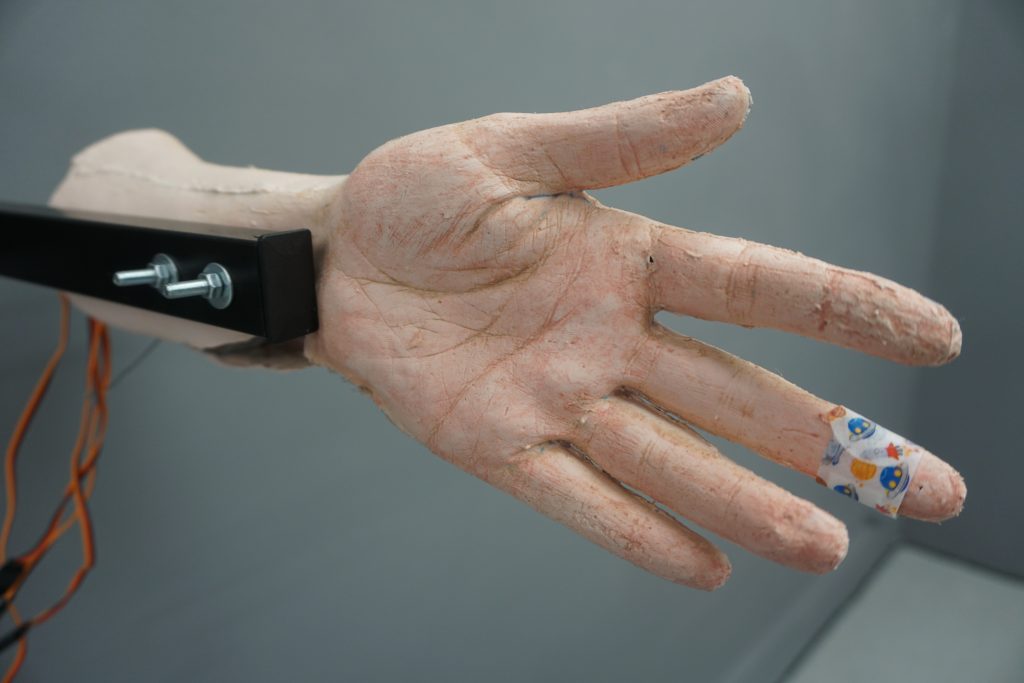 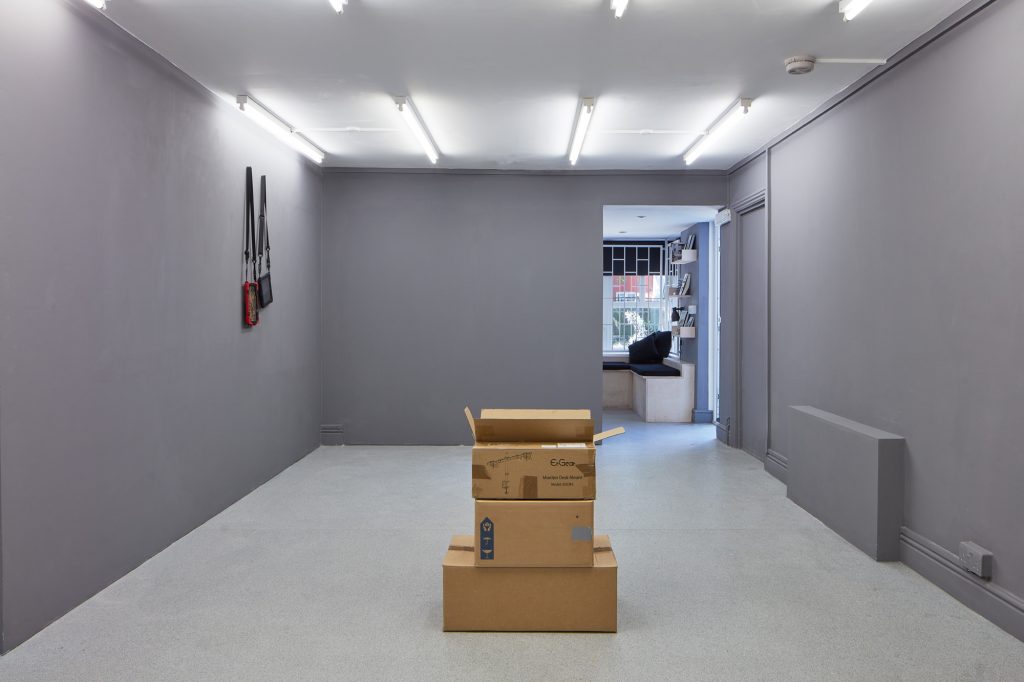 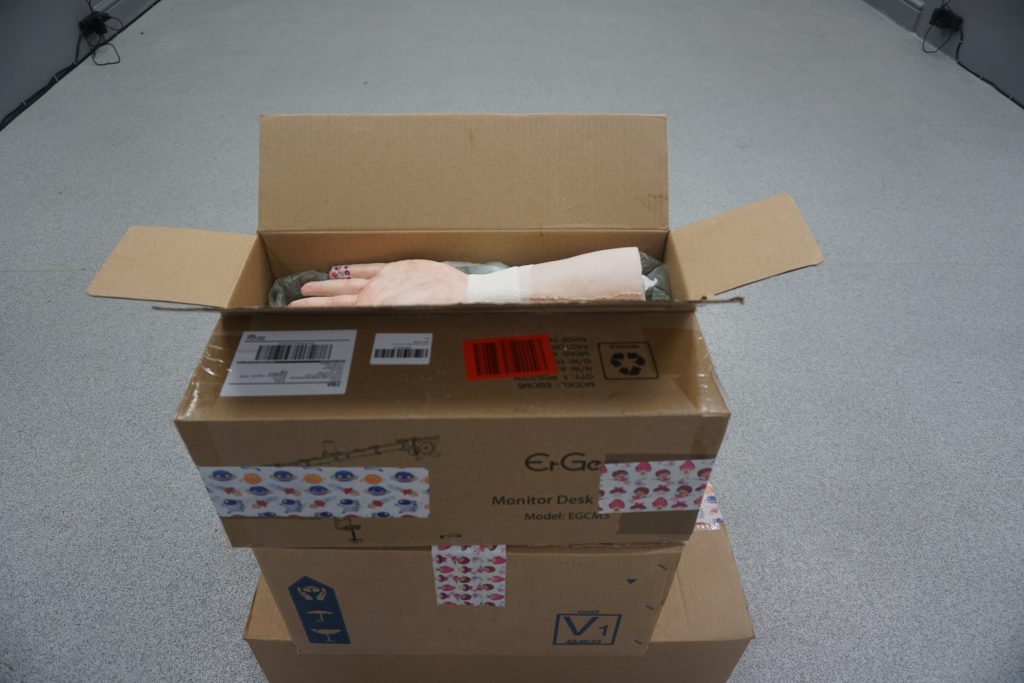 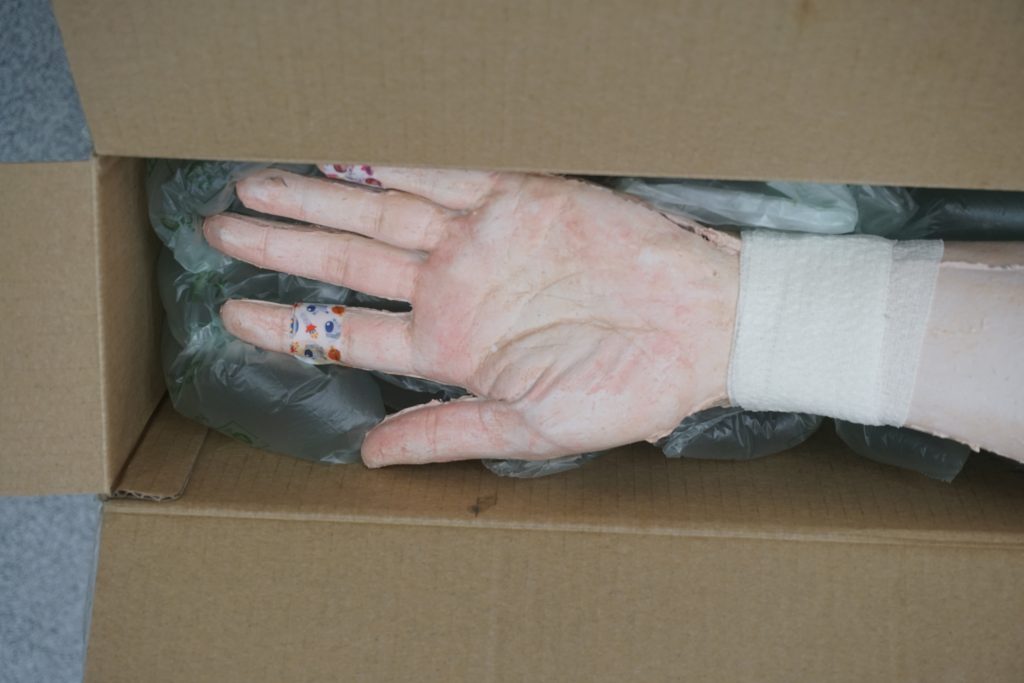 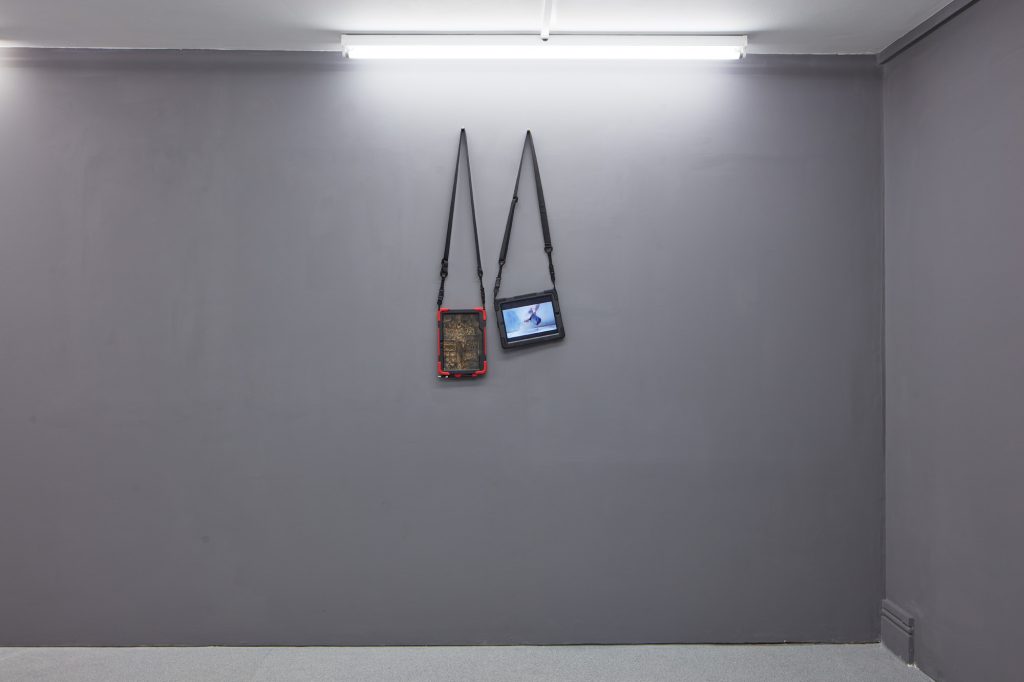 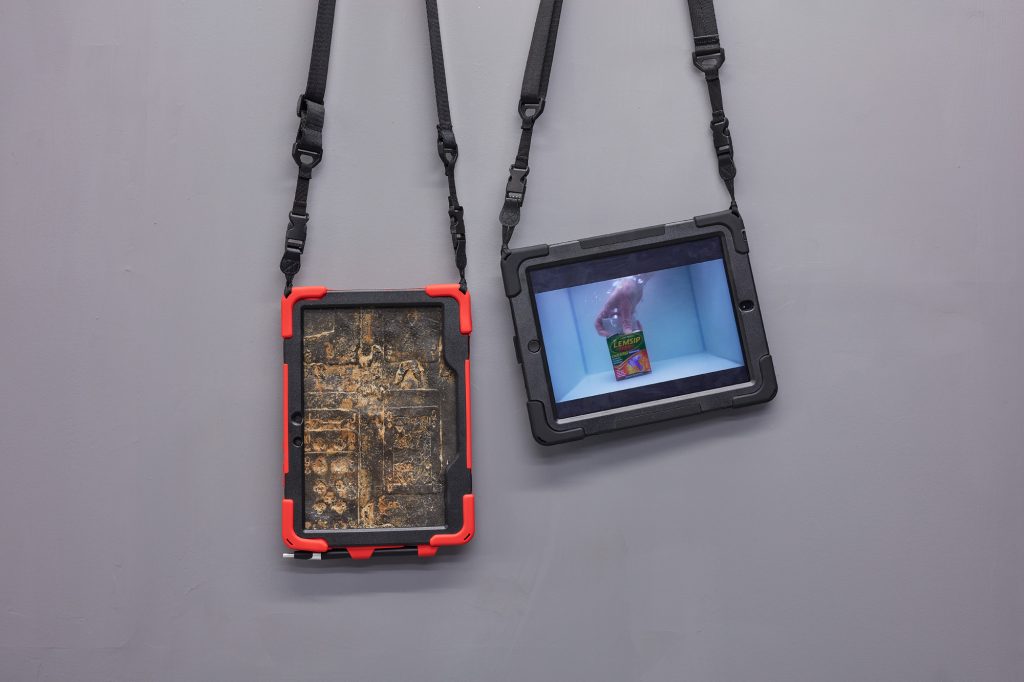 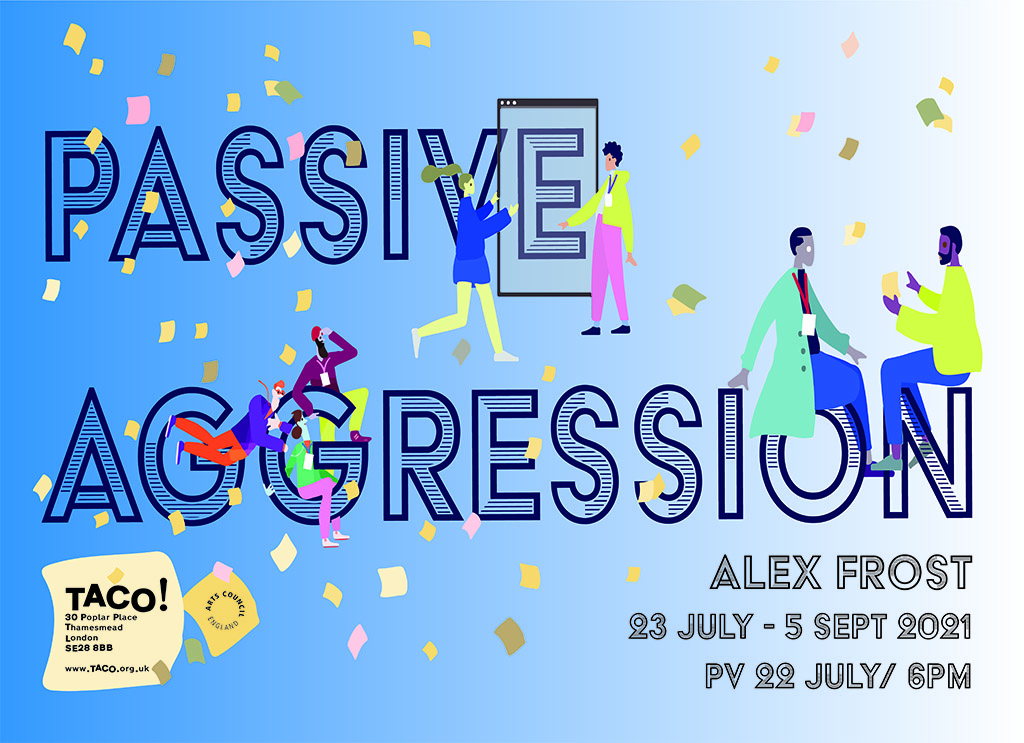 In 2017 Frost started making and uploading his video series – Wet Unboxing. In these videos, products selected from an optimised and urban life were opened by hand in a tank filled with water direct to camera. These enigmatic and hypnotic videos of hands opening items underwater riffed on the online trend of YouTube unboxing videos, where products are opened on camera and posted onto the infinite feeds of social media. Within this space of virtual consumption, the Wet Unboxing videos acted-out the migration of the desires for physical consumption onto an online world.

In Passive Aggression Frost further explores the reverberations and merging between the physical and virtual. In particular the way that patterns of online consumption have been combined with our physical lives, shaping our relationship to our working and living environments.

Echoing the disembodied hands of the Wet Unboxing videos, Frost has installed several robotic, animatronic hands that respond to banal ‘data’ to act out repetitive actions and gestures.  Tweets, Instagram stories or Facebook posts made by commercial corporations are converted into a digital and robotic sign language. However this is not big data – loaded with gravity and direct meaning – instead the data ‘pulling the strings’ is banal, dumb and passive, seemingly at odds with the smart objects that underpin an ‘Internet of Things’.

Focusing at the point where a prosaic digital reality meets the physical, the works in Passive  Aggression utilise a privatised language to make it public. 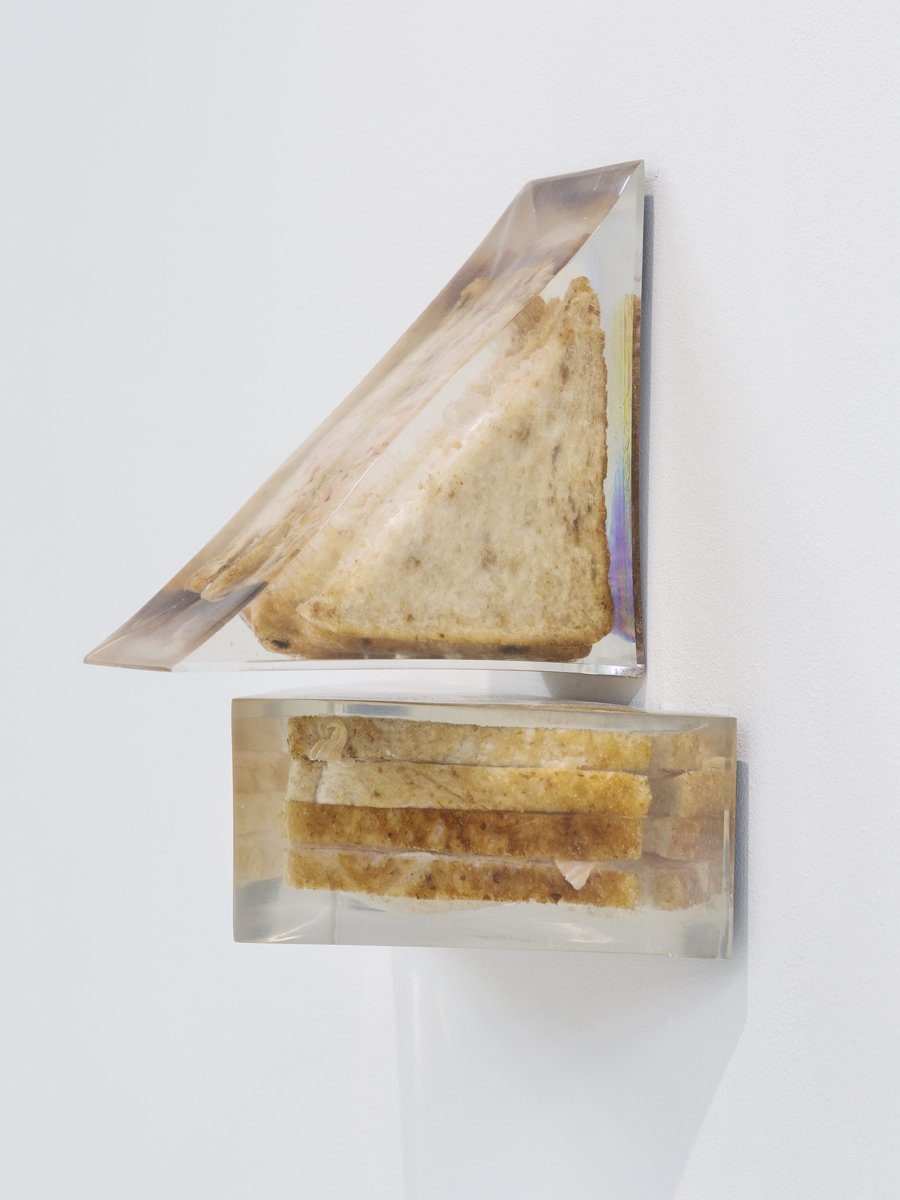 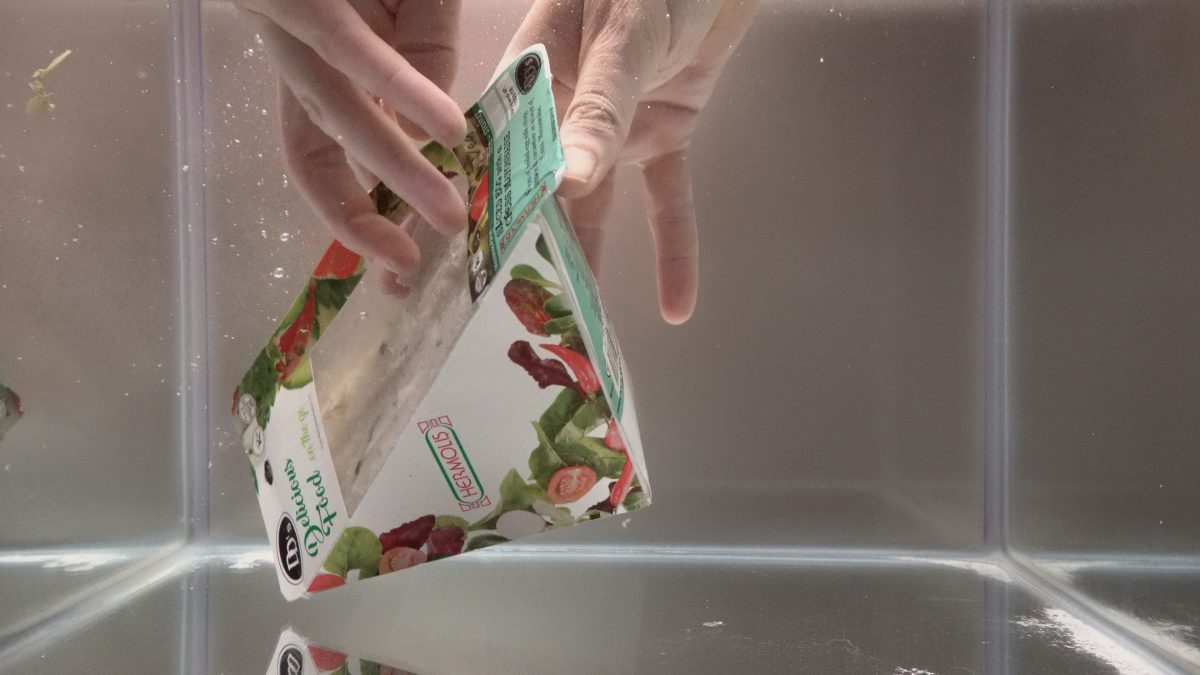 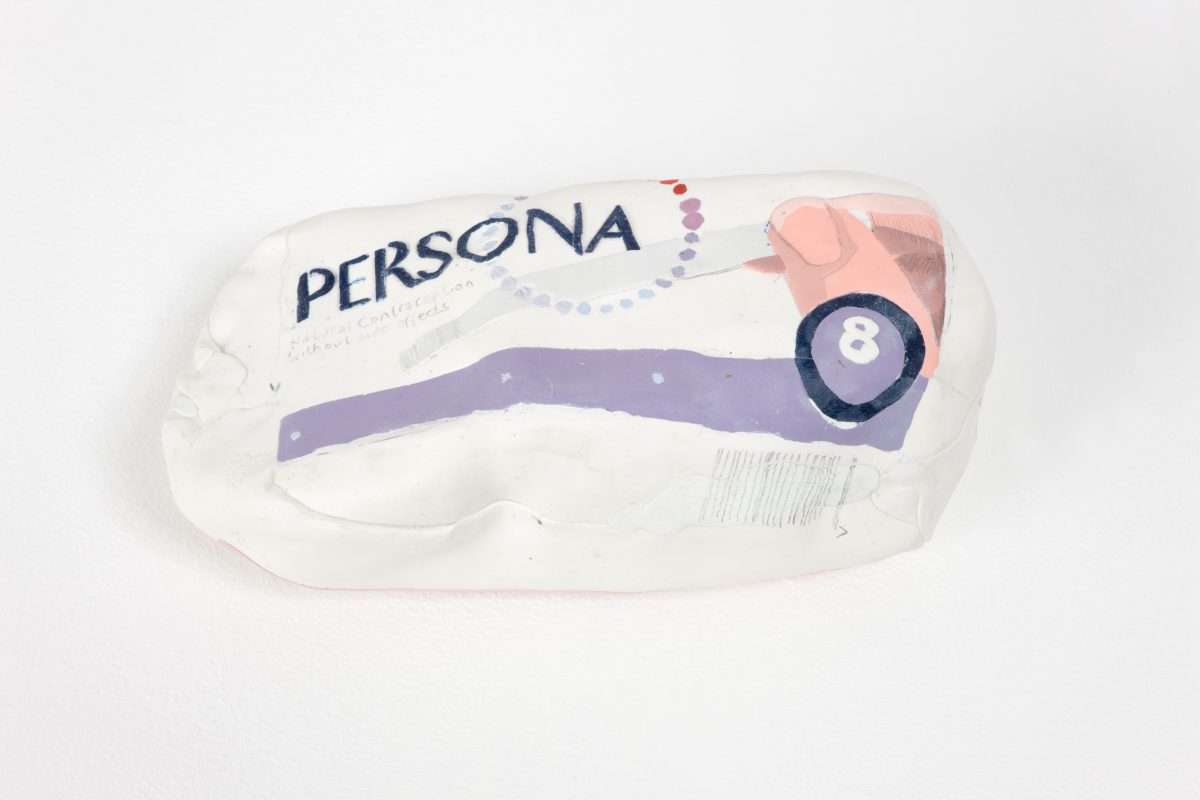